There are as many as 10 varieties of verrucas. The most common verruca is a raised wart with roughened surface, most common on hands, but can grow anywhere on the body. It is considered to be harmless.

Under the foot, the verruca is a hard sometimes painful lump, often with multiple black specks in the centre; usually only found on pressure points on the sole of the feet. These verrucas are cone-shaped and often covered by callus and typically very persistent.

Verrucas are prevalent amongst 20% of the general population, with prevalence peaking to 25-30% between the age of 11 and 12*.

Verrucas are caused by the human papilloma virus (HPV). There are about 130 known types of human papilloma viruses. HPV infects the top skin layer, but each HPV type is typically only able to infect a few specific areas on the body. Many HPV types can produce a benign growth, often called a "wart" or "papilloma", in the area they infect. Common verrucas are typically caused by HPV types 2 and 4; verrucas by HPV type 1.

There are various verruca treatment products on the market. These typically split into acid treatments and cryo-therapy. Acid treatments (salicylic acid, formic acid or trichloroacetic acid, TCA) are based on a gradual eradification of the verruca. Cryotherapy is a freezing technology causing necrosis of the verruca tissue, leading to the verruca dropping off after new skin has formed underneath.

No vaccines exist for the HPV strains that cause verrucas. Therefore, to prevent against contracting the HPV virus a physical barrier between pathogen and skin as provided by the Excilor 3-in-1 Protector Spray is the only way to actively protect the skin. 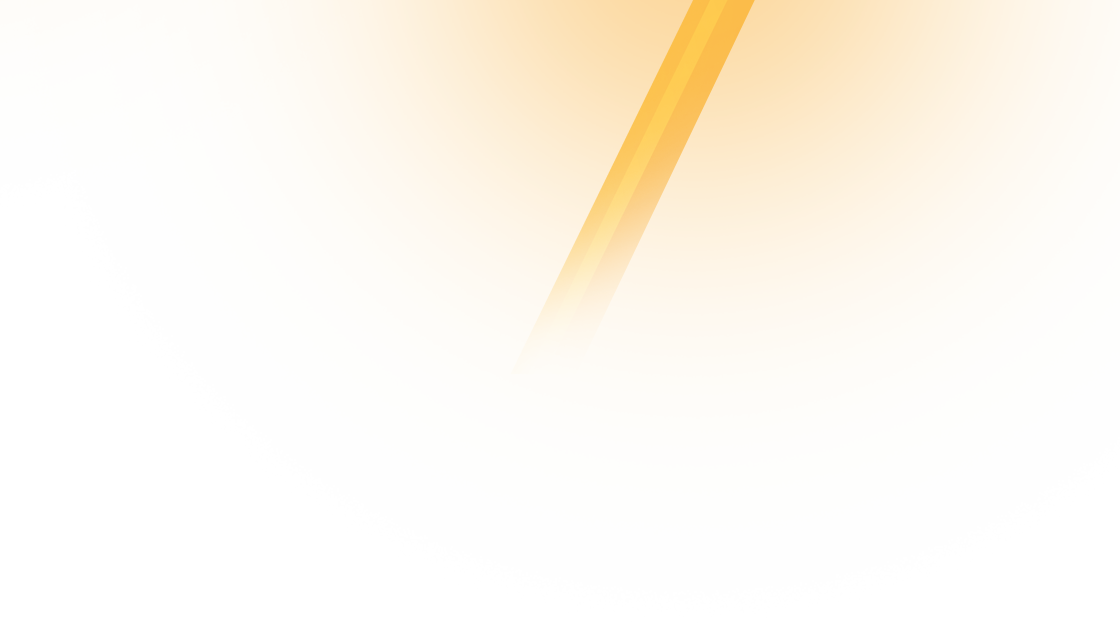